Please join us on May 13, 2021 at 10am Pacific / 1pm Eastern for a one hour special Arbi-Table Talk with Professor Imre Szalai and Professor Amy Schmitz.

This event is open only to Arbitrate.com basic, premium and featured members — if you are in those groups, look for an email just before the event with access information; if you’re not, please join us at https://arbitrate.com/membership to ensure you get the invitation.

This talk will explore the allocation of authority between courts and arbitrators under the Federal Arbitration Act (FAA).  More specifically, the talk will examine ongoing controversies and several splits among lower courts regarding delegation and arbitrability determinations in light of the FAA’s history, text, and policy. These splits raise deeper questions about the meaning of the FAA and how the FAA should be interpreted.

This should be a great conversation, and we hope to see you there.

Professor Szalai graduated from Yale University, double majoring in Economics and Classical Civilizations, and he received his law degree from Columbia University, where he was named a Harlan Fiske Stone Scholar.

Professor Szalai is a nationally-known scholar regarding the Federal Arbitration Act, and his teaching interests and scholarship focus on arbitration, civil procedure, and dispute resolution.  His scholarship, which has been published in leading journals regarding dispute resolution, has been cited in briefs filed in the United States Supreme Court and other federal and state courts in cases involving the Federal Arbitration Act. 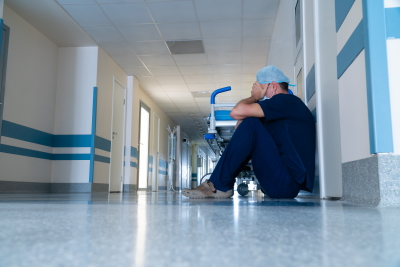 Nurse ‘Trapped’ in Job Sues Over Contract That Punishes Quitters

A staffing agency that serves health-care facilities in New York state was accused... 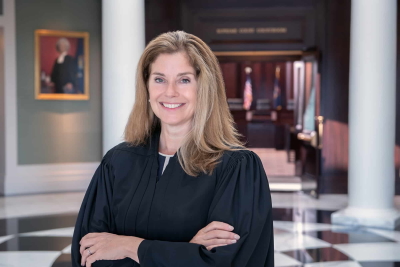 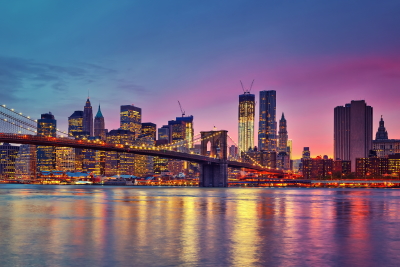 Applying the Federal Arbitration Act and recognizing that it “reflects a liberal federal... 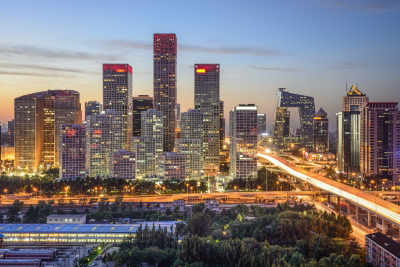 China released an annual report on international business arbitration on Monday, which showed...

COVID-19’s Continued Impact on ADR Providers: The Key Institutions Update Us on Plans for the Future

This article first appeared on the Securities Arbitration Alert (SAA) Blog here. The COVID-19 pandemic hit all Americans in many ways, and the legal and alternative dispute resolution systems were...

This article was first published in the Asia Pacific Law Review, here. ABSTRACT Third-party funding (TPF) has played a major role in international arbitration over the last decade. Despite uncertainties...