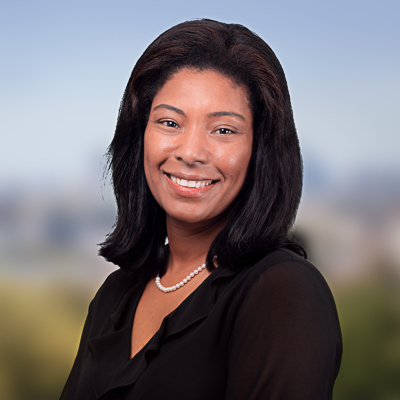 Shan Greer is an international arbitrator, mediator and advocate associated with the British law firm Spencer West LLP. She has over twenty years of experience advising clients on a wide variety of commercial transactions and disputes with specific expertise in construction law. Known for a practical and commercially sensitive approach, Shan Greer has successfully handled a wide variety of transactions and disputes across multiple jurisdictions in the Caribbean, Europe and North America. She qualified as a barrister and solicitor in England and has a Master from Kings College London in Construction Law and Dispute Resolution.  She is admitted to practice in Saint Lucia, Saint Vincent and Belize.

Shan Greer regularly acts as an arbitrator, adjudicator and mediator in ad hoc, institutional, international and domestic arbitrations in both civil and common law jurisdictions. She frequently writes on issues relating to construction law and dispute resolution. She is frequently invited to speak at international and Caribbean conferences on issues relating to dispute resolution and construction law.  Shan Greer is passionate about education and knowledge transfer.  She not only co-founded the Caribbean ADR Initiative, a nonprofit promoting the use of ADR in the Caribbean, but is a past Chair and current Education Director for the Chartered Institute of Arbitrators, Caribbean Branch. Both these roles have afforded her the opportunity to share her expertise and experience with other Caribbean professionals with the view to building capacity in the region.

Shan Greer regularly acts as an arbitrator, adjudicator and mediator in ad hoc, institutional, international and domestic arbitrations in both civil and common law jurisdictions. She is currently named to the roster of the International Institute for Conflict Prevention and Resolution, British Virgin Islands International Arbitration Centre, Dispute Resolution Centre in Trinidad and Tobago, Dispute Resolution Association in St. Lucia and the Jamaica International Arbitration Centre. Saint Lucia nominated Shan Greer for inclusion in the CARICOM Secretariats List of Arbitrators and Conciliators established pursuant to the Revised Treaty of Chaguaramas.  Recently, she was appointed by the Permanent Court of Arbitration in an international oil and gas dispute.