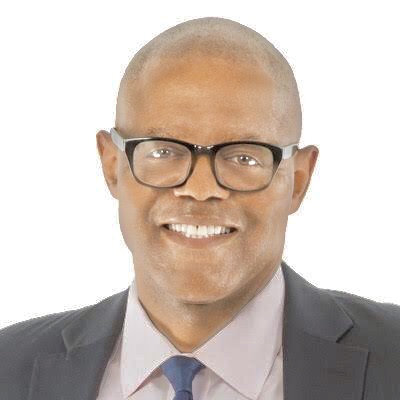 Brent Clinkscale is an Independent Arbitrator, Mediator and Litigation/ADR Consultant.   A veteran advocate with experience in both trials and arbitrations,  Brent has over 25 years as counsel and lead counsel in complex litigation trying numerous cases in both federal and state courts in the United States.

Brent’s concentration is in business litigation, including both domestic and international arbitrations, and has experience across a broad spectrum of civil dispute resolution. He also has significant experience in class action and multi district litigation.