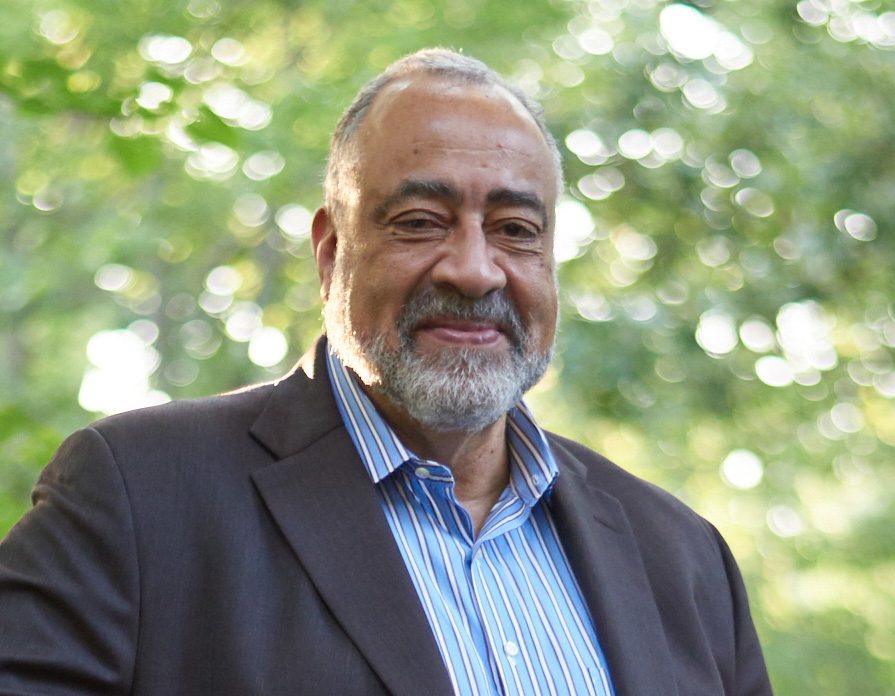 Don Lewis is a founding shareholder of Nilan Johnson Lewis PA in Minneapolis. His practice focuses on internal corporate investigations, white collar civil fraud, and complex employment and healthcare litigation. Don served as Dean of the Hamline University School of Law from July 2008 through December 2013. Don’s trial career began with the U.S. Department of Justice, where he prosecuted federal white collar crimes as an assistant U.S. attorney in Minneapolis from 1982 to 1988, and was a trial attorney in the Civil Rights Division in Washington, D.C. from 1978 to 1982.

Don is a member of the American Law Institute and a fellow of both the American College of Trial Lawyers and the American Bar Association Foundation. He earned his undergraduate degree in journalism at Northwestern University in 1975 and his law degree at Harvard Law School in 1978.