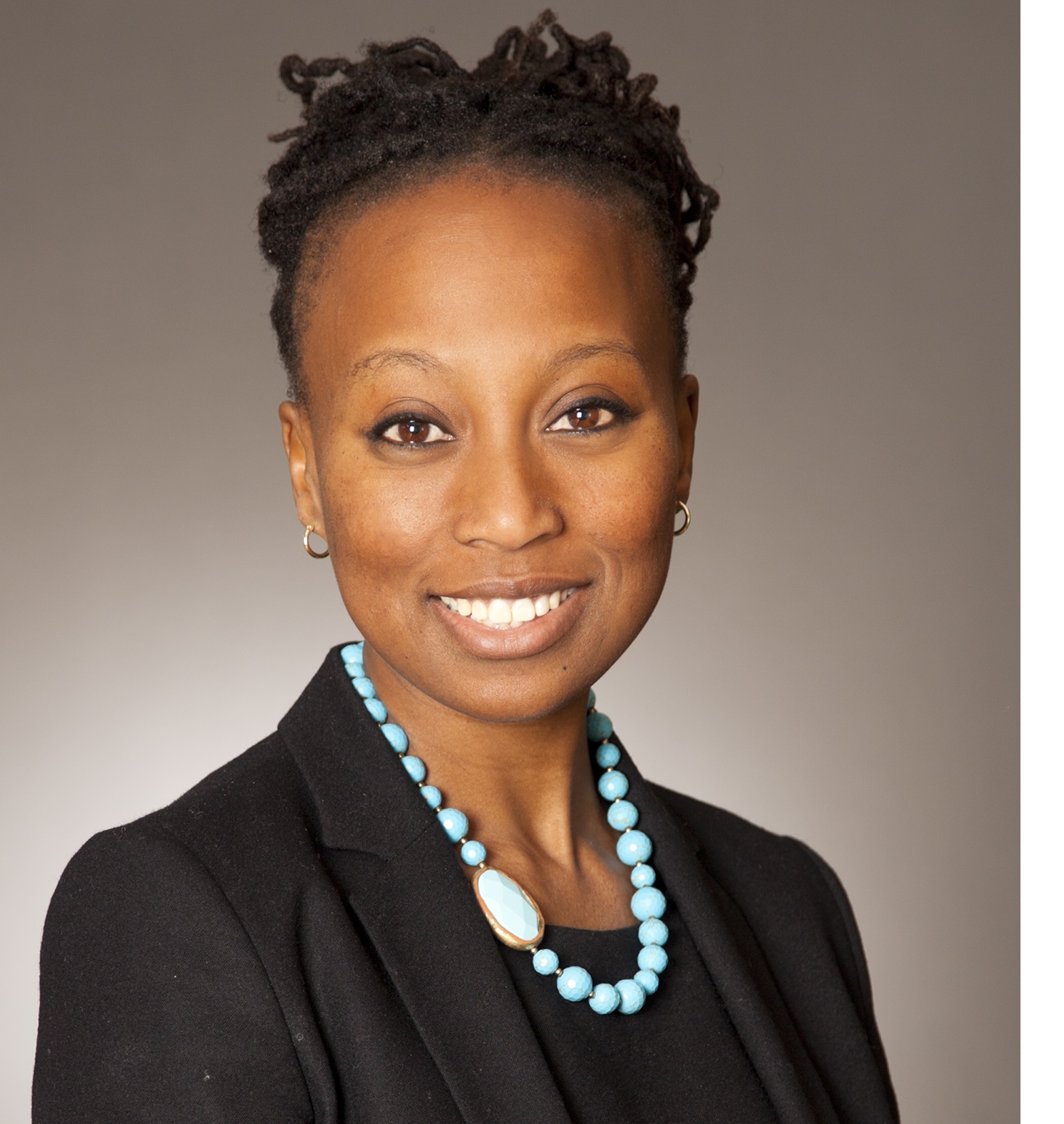 Tafadzwa Pasipanodya is a partner in Foley Hoag’s international litigation and arbitration department and chairs the firm’s Africa practice group. For over a decade, she has represented sovereign States from all over the world in investor-state arbitrations concerning natural resources, mining, the environment, infrastructure, and health policy before ICSID, UNCITRAL, and ICC tribunals. Tafadzwa has also advised States in disputes against other States concerning the law of the sea, maritime delimitations, territorial claims, human rights, and environmental rights before the ICJ, UNCLOS tribunals, and other fora.

Tafadzwa is ranked by Latinvex as one of the top 100 female lawyers in the world working on Latin American matters and ranked by Africa Arbitration Academy, Africa Arbitration and the Association of Young Arbitrators (AYA) as one of the top 30 arbitration practitioners from Africa. Her dispute resolution expertise has also been recognized by Who’s Who Legal: Arbitration, Legal 500: USA, Legal 500: Latin America, and Lawyer Monthly. She understand English, Shona, Spanish, French, Portuguese and German.