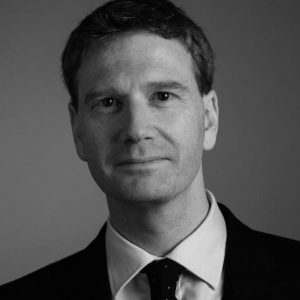 He has extensive experience of advising states, state-owned entities and major companies on all aspects of public international law. He has acted in ad hoc and institutional arbitrations across multiple jurisdictions and under a range of governing laws. He has also acted in high profile litigation cases before a range of international and domestic judicial bodies, including the European Court of Justice and General Court, the UK Supreme Court, House of Lords and Court of Appeal.

Andrew previously worked as a legal adviser to the UK Foreign and Commonwealth Office, and represented the UK at the UN in New York and the EU in Brussels, as well as in other international institutions. He has extensive experience of negotiating and advising on bilateral and multilateral treaties and other international instruments.

Andrew previously worked as a senior assistant legal adviser to the UK Foreign and Commonwealth Office including on postings to the UK Mission to the UN in New York and the UK Permanent Representation to the EU in Brussels. In 1999 he worked as a judicial assistant to the Rt Hon Lord Justice Evans in the English Court of Appeal. Andrew speaks English and French fluently.