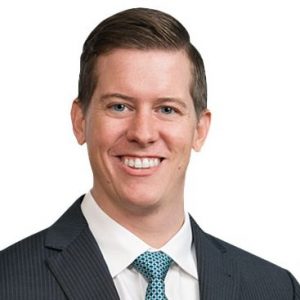 In addition, Benjamin litigates insurance coverage matters and contests of government contract awards. He represented the state of Florida in an original action against Georgia in the U.S. Supreme Court over the apportionment of the waters in the Chattahoochee-Flint-Apalachicola river system.

Prior to joining Carlton Fields, Benjamin was an attorney for the Florida Senate where he drafted legislation, advised state senators, and developed an understanding of the legislative process. His background in journalism and previous work for a Miami public relations agency refined his ability to advocate on behalf of clients.