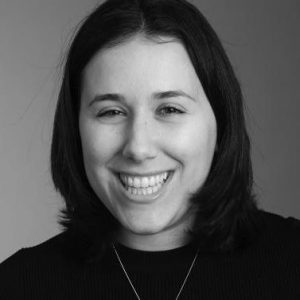 Liz has advised and represented clients in international arbitration proceedings in both London and Singapore. She has also been seconded to an energy major's legal team in Singapore, working for the Vietnam and Singapore business units.

She was admitted as a Solicitor in England and Wales in September 2011 after completing her training at the firm's London office. During her training contract, she spent three months as judicial assistant to Mr. Justice Vos (now Lord Justice Vos) in the English High Court and six months seconded to a multinational technology company's legal team in London. She has also spent two years based in the firm's dispute resolution team in Singapore.

Liz regularly writes articles on a range of legal issues, and has been published in Global Arbitration Review, Construction Law, PLC and the Kluwer arbitration blog.