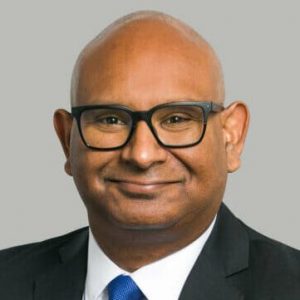 Frederico has developed a successful practice in international dispute resolution that encompasses commercial litigation and international arbitration. He is a specialist in international trade and investment disputes. He practiced law as a solicitor and in-house lawyer before being called to the bar and that experience leads him to undertake highly complex, high value and high-profile cases.

Frederico is especially sought out for his unique expertise, drafting and advocacy skills in matters involving emerging markets in Latin America, Africa and Asia, by English, international and foreign firms as well as third-party funders and government entities. Many of his instructions have been borne from his unique profile. Frederico’s practice spans across a wide spectrum of industry sectors including banking & finance, corporate, M & A, commodities, maritime, aviation, energy, mining, infrastructure and insurance cases.

He is an experienced trial advocate, having advised and acted for states, state entities, public and private companies in English court proceedings. In international arbitration he acts both as counsel and arbitrator and has substantial experience (including under the institutional rules of the LCIA, ICDR, ICC, LMAA, DIAC, CAM-CCBC, AIAC, ACICA and UNCITRAL). As well as his practice he also teaches international arbitration for the Chartered Institute of Arbitrators, Gray’s Inn and other education bodies and universities.

Frederico is recognised in the International Arbitration Powerlist by Legal 500, Legal 500 UK Bar and Whoswholegal, amongst the most experienced and notable international arbitration practitioners at the English bar. A considerable proportion of his practice consists of acting as an arbitrator and he is included in the lists or panels of arbitrators in many institutions across the world including the CBMA, LCIA, ICC, ACICA, AIAC, KCAB, VIAC, CACM to name a few.

In 2017, Frederico was appointed by the Ministry of Justice as a Court Examiner, undertaking depositions predominantly for the district courts of New York, Texas and California. Frederico is also an accredited mediator and is happy to accept appointments. He is one of the first barristers to become an accredited Digital Dispute Resolution Specialist.