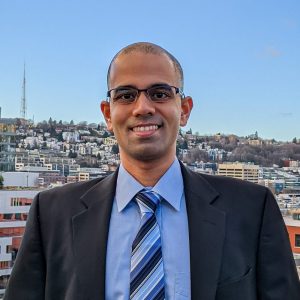 Indraneel is an attorney from India specializing in dispute resolution, including international cross-border disputes, global trade disputes, commercial arbitration, and Online Dispute Resolution (ODR). He is passionate about working with businesses, institutions, and individuals for designing efficient and accessible dispute resolution systems as well as improving economic laws and regulatory regimes. He is currently working at Arbitrate.com and Mediate.com, where he is focused on building and fostering Alternative Dispute Resolution (ADR) and ODR communities and technologies.

Indraneel completed his Master of Laws (LL.M.) from Stanford Law School in June 2020 with a specialization in International Economic Laws, Business & Policy. Before that, he worked as a Research Fellow (Legal) in the Trade Policy Division, Ministry of Commerce & Industry, Government of India, where he was a -