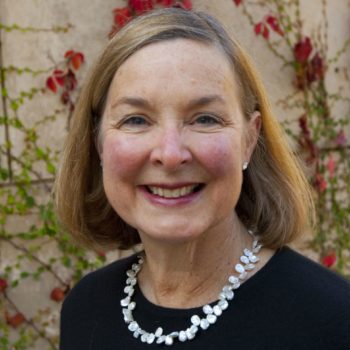 Janet Martinez focuses her research and consulting on the lawyer’s role in negotiation, domestically and internationally; dispute system design; online dispute resolution; facilitation of public disputes, particularly in the fields of international trade and the environment; negotiation and consensus-building training; and negotiation curriculum development for clients in the public, private, and nonprofit sectors. In addition to her role as director of the law school’s Gould Negotiation and Mediation Program, Professor Martinez serves on the board of the Consensus Building Institute in Cambridge, Mass., a nonprofit institution whose mission is to improve conflict resolution and is a consultant at Lax Sebenius, a negotiation consulting firm in Concord, Mass. Before joining the Stanford Law School faculty in 2002, she did research, writing, and teaching in various aspects of negotiation at Harvard University’s graduate schools of business, law, and government, and was previously senior counsel for the McKesson Corporation. With Amsler and Smith, her bookDispute System Design: Preventing, Managing and Resolving Conflict, was published by Stanford University Press, 2020