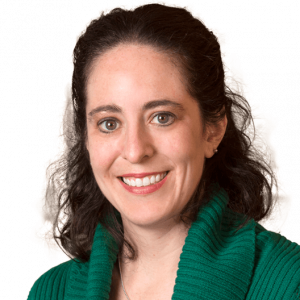 Professor Blankley also instituted and coaches the Nebraska Mediation Competition for students. This competition teaches students how to be effective mediators and advocates for their clients in mediation.

Professor Blankley sits on the Board of Directors of The Mediation Center in Lincoln, Nebraska. She is a past member of the Board of Directors and former Board President of the Nebraska Mediation Association. She also serves as the Secretary of the Advisory Council for the Nebraska Office of Dispute Resolution. Professor Blankley currently sits as a co-chair of the American Bar Association Section of Dispute Resolution Subcommittee on Ethics.

Professor Blankley has experience as an arbitrator and mediator. She is a member of the FINRA Roster of arbitrators, for consumer and employment cases in the area of securities. She mediates in a wide variety of disputes, including civil, family, collective bargaining, and workplace disputes. She is also an approved Parenting Act Mediator in Nebraska.