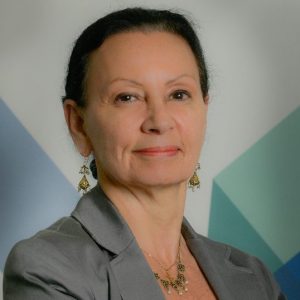 Mirèze is a French lawyer of French and Lebanese origin. She also holds a Master in Business Administration. She speaks English, French, Arabic, German and understands Spanish. She is Special Counsel at the ICC International Court of Arbitration that she has joined in 1984.

After having administered arbitration procedures at the Secretariat of the ICC International Court of Arbitration including scrutinising awards for several years, she was entrusted with numerous projects, mainly building alongside IT engineers the NetCase platform for conducting arbitrations in a secure online environment, promoting ICC arbitration in the Arab region, drafting arbitration mock cases and moderating workshops on arbitration, contributing to ICC arbitration online training. She is currently mainly in charge of coordinating internal practices, a legal training programme and the internship programme.