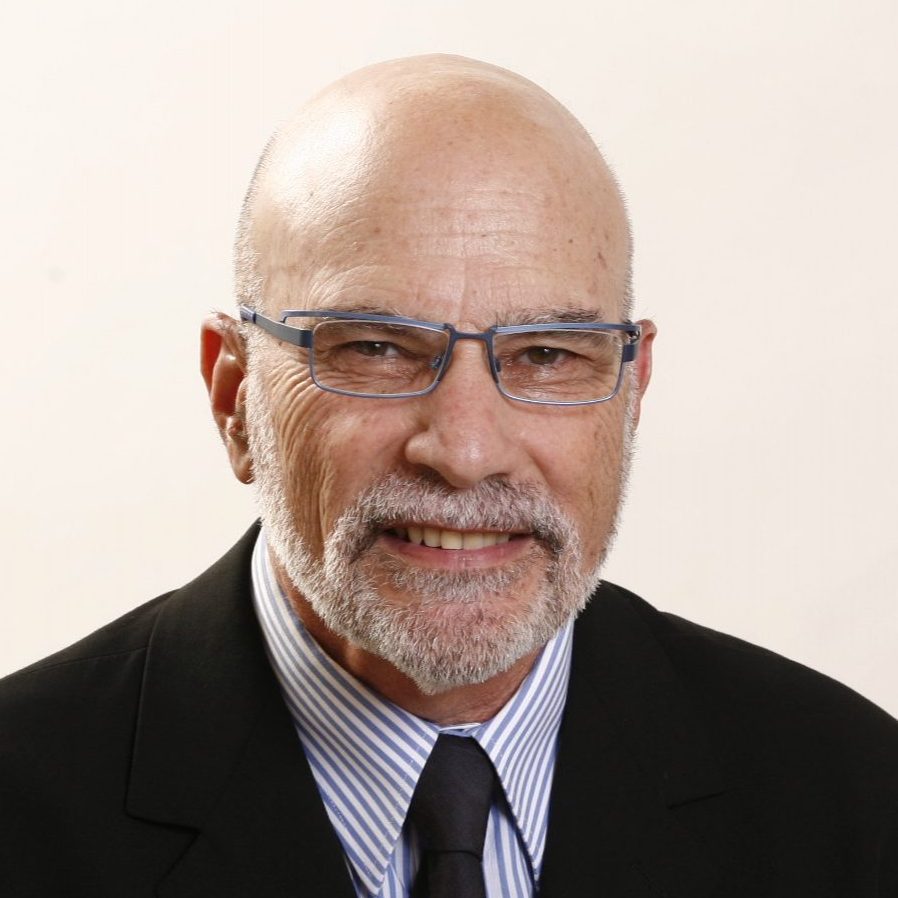 Prof. Mironi is a special counsel to the firm specializing in: mediation, negotiation, A.D.R., arbitration and labor and employment law. Prof. Mironi is Professor of Law (Full Professor) at Haifa University, Faculty of Law and Adjunct Professor at IDC. Formerly he was an Associate Professor at Tel Aviv University and Visiting Professor at Cornell University, USC Law School, the University of Alberta and Humboldt University as well as Visiting Researcher at the Alexander von Humboldt Institute for Internet and Society (Berlin). Before joining the firm in 2011 he was a name partner in two law firms: Holin, Bernzon, Mironi and Holin Mironi (1991-2003) and a special counsel at Goldfarb- Seligman (2004-2010).  Prof. Mironi serves on the mediation panel of OSCE, WIPO (World Intellectual Property Organization), CAS (Court of Arbitration for Sport) and Milan Chamber of Commerce and Mediation and Dialogue Expert Roster. He is a co-chair of the IMI Taskforce on Hybrid Techniques of Dispute Resolution. Formerly he was President, Israel’s Mediators Association and chair of the Israel Bar Association’s ADR Forum. Prof. Mironi serves as an arbitrator on the arbitration roster of El Al airlines and the nationwide agreement of the trucking industry. Prof. Mironi has been involved as a mediator and arbitrator in international, business and sport disputes as well as major business and nationwide labor and public disputes, domestically. Among them: a dispute between war widows and the parents of the fallen soldiers, two nationwide doctors strikes in 2000 and in 2011, the negotiations over recovery agreements for the city of Jerusalem and the protracted land dispute between the Bedouin tribes (indigenous people) and the Israeli government. Prof. Mironi’s published many books and articles in labor and employment law, A.D.R., mediation, arbitration and industrial and labor relations.