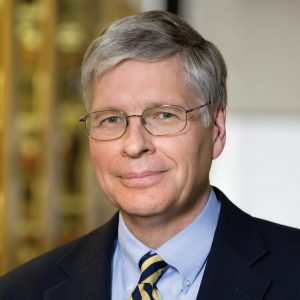 Professor Ronald A. Brand was the driving force behind the creation of the University of Pittsburgh's Center for International Legal Education (CILE) and its Master of Laws Program for Foreign Law Graduates. His reputation as a scholar of international and comparative law has helped the University of Pittsburgh School of Law attract prominent visiting scholars and lecturers from around the world and enhance opportunities for students to study and work abroad.

Professor Brand represented the United States at Special Commissions and the Diplomatic Sessions of the Hague Conference on Private International Law that produced both the 2005 Convention on Choice of Court Agreements and the 2019 Convention on the Recognition and Enforcement of Judgments in Civil or Commercial Matters. For over a decade, he has worked with the U.S. Department of Commerce to develop Middle East law school curricula in international commercial law and arbitration, training students and faculty from schools throughout the Middle East and North Africa.