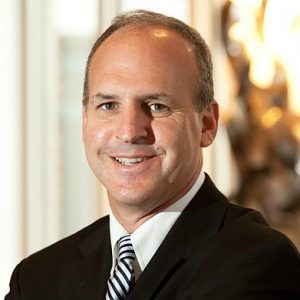 Steven Shapiro teaches, writes, and speaks on topics in complex hospitality issues and construction law at the American University, Washington College of Law, blending his career in law firm practice, construction engineering, and academics. Recognized for innovation in bringing the realities and economics of commercial practice into the classroom and in service to the law school, Steven imagined and proposed the idea of the Hospitality & Tourism Law program. He has been the director of HTL, the sole law program in the U.S., plus he is a Senior Affiliate in the Program on Law & Government, including his work in teaching Construction Law.

In his scholarly work, he is the author of Maryland Real Estate Laws Annotated (West), Maryland Business Laws Annotated (West), and Pennsylvania Construction Law (West), plus a contributor to Hotel Law Transactions (Routledge). In addition, he is the author of articles published in scholarly and professional journals, has been an invited speaker on panel presentations at national conventions, and has been quoted in the business press. In 2012, the American Institute of Architects honored Steven with its highest award for distinguished professional contribution by a non-architect. At the University of Maryland, he has taught in the School of Architecture and also in the School of Engineering, plus he has taught at the Johns Hopkins University School of Business.