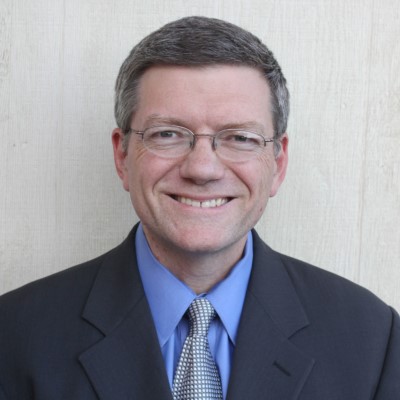 Colin Rule is CEO of Resourceful Internet Solutions, Inc. (“RIS”), home of Mediate.com, MediateUniversity.com, Arbitrate.com, CaseloadManager.com and a number of additional leading online dispute resolution initiatives.  From 2017 to 2020, Colin was Vice President for Online Dispute Resolution at Tyler Technologies. Tyler acquired Modria.com, an ODR provider that Colin co-founded, in 2017.  Previously, from 2003 to 2011, Colin was Director of Online Dispute Resolution for eBay and PayPal.  Further, Colin co-founded Online Resolution in 1999, one of the first online dispute resolution (ODR) providers, and served as its CEO and President.  Colin also worked for several years with the National Institute for Dispute Resolution in Washington, D.C. and the Consensus Building Institute in Cambridge, MA.

Colin is the author of Online Dispute Resolution for Business, published by Jossey-Bass in September 2002, and co-author of The New Handshake: Online Dispute Resolution and the Future of Consumer Protection, published by the ABA in 2017. Colin received the first Frank Sander Award for Innovation in ADR from the American Bar Association in 2020, and the Mary Parker Follett Award from the Association for Conflict Resolution (ACR) in 2013. Colin holds a Master’s degree from Harvard University’s Kennedy School of Government in conflict resolution and technology, a graduate certificate in dispute resolution from UMass-Boston, a B.A. from Haverford College, and Colin served as a Peace Corps volunteer in Eritrea from 1995-1997.  You can read many of Colin’s articles and see some of his talks at colinrule.com/writing.