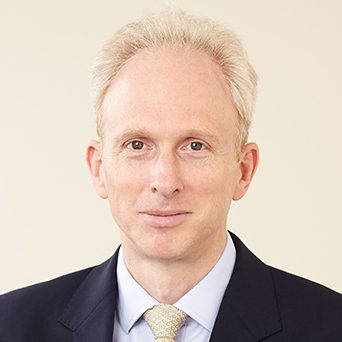 “A skilled tactician who can be entrusted with anything” (Chambers UK), as an advocate – with “a deservedly excellent reputation” (Chambers UK) – he appears most often in arbitration, before tribunals operating under LCIA, ICC, HKIAC or LMAA Rules, as well as in ad hoc matters. His Court work is almost exclusively in the Commercial and Admiralty Courts and on appeals up to and including the Supreme Court.

Well-known for his “astute grasp of commercial realities” (Chambers UK) and ability “to crunch through the details of a very technical case” (Legal 500), much of James’s work requires the co-ordination of a range of expert specialisms, ideally suited to his down to earth approach and team-building skills that make him “extremely easy to work with” (Legal 500 Asia Pacific). Reflecting the invariably international character of his practice, James has extensive experience in dealing with foreign law and multi-jurisdictional disputes. He has a particular eye for appreciating and addressing cultural barriers in international arbitration.

James has given written expert evidence of English law in the Courts of New York, Italy, France, Germany, Spain, the Netherlands, Ireland, Belgium, and Austria.

James has considerable experience in applications for injunctive relief (freezers, delivery up, restraining orders, and anti-suit injunctions), as well as receivership and interpleader.

James has a First Class Master’s Degree in German Law and speaks and reads German and Dutch fluently. He accepts instructions and appointments in either language. He also reads French.

James accepts appointments as arbitrator in a range of international commercial disputes. His experience as an arbitrator stretches back nearly 20 years and includes ad hoc, LMAA, ICC, and LCIA references. He is on the arbitration and mediation panels of the Shanghai and the Asian (formerly Kuala Lumpur) International Arbitration Centres.

James qualified as a CEDR-Accredited mediator in 2001 and has extensive experience of mediation, both as a mediator and as counsel.