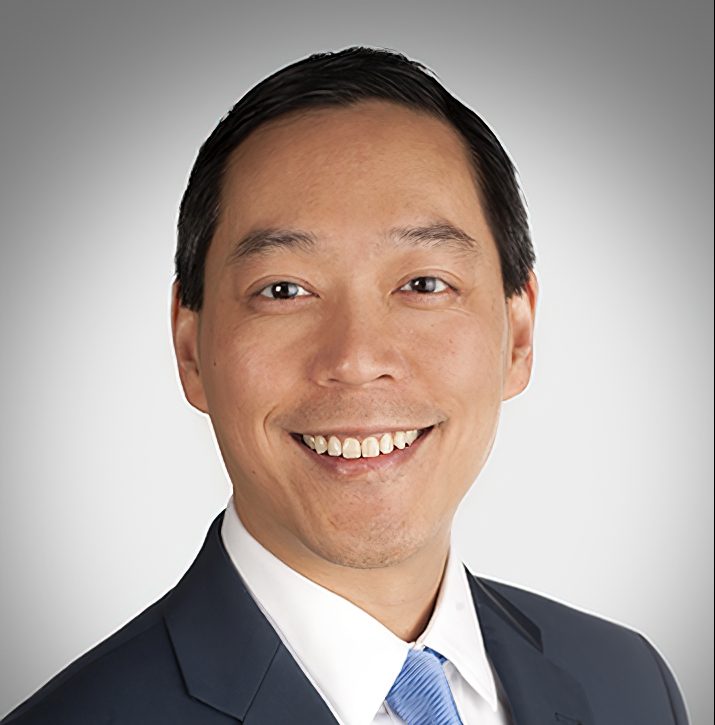 Theo Cheng is an independent, full-time mediator and arbitrator, focusing on commercial, intellectual property, entertainment, technology, and employment disputes. He is a member of Resolute Systems’ Employment and Commercial panels of arbitrators and mediators, the Commercial and Large, Complex Case mediation and arbitration rosters of the American Arbitration Association, the Panel of Distinguished Neutrals of the CPR Institute, a FINRA arbitrator, and an arbitrator and mediator for several federal and state courts. He was also appointed to the American Intellectual Property Law Association’s List of Arbitrators and Mediators and the Silicon Valley Arbitration & Mediation Center’s List of the World’s Leading Technology Neutrals. He was inducted into the National Academy of Distinguished Neutrals in 2019.  Theo has conducted over 500 arbitrations and mediations involving commercial and business disputes, breach of contract and negligence actions, trade secret theft, employment discrimination claims, wage-and-hour disputes, and intellectual property infringement contentions. The New Jersey State Bar Association Dispute Resolution Section presented Theo with the 2020 James B. Boskey ADR Practitioner of the Year Award, and The National Law Journal named him a 2017 ADR Champion.