On August 9, 2022, from 11 a.m to 12:30 p.m. PDT (2 p.m. to 3:30 pm EDT) arbitrate.com convened a Panel Discussion with top national experts focused on the implications of recent arbitration-related decisions by the Supreme Court. You can find a list of all five cases and the rulings below.

The recording is available here:

1) Badgerow v. Walters, No. 20-1143, on March 31, where SCOTUS found in an 8-1 decision that the “look through” doctrine does not apply to applications to confirm or vacate arbitration awards under sections 9 and 10 of the Federal Arbitration Act (FAA).

2) Morgan v. Sundance Inc., No. 21-328, on May 23, in which SCOTUS ruled unanimously that there is no “prejudice requirement” under the FAA for a court to find a waiver of arbitration rights.

3) Southwest Airlines Co. v. Saxon, No. 21-309, on June 6, 2022, another unanimous ruling where SCOTUS held that the FAA Section 1 exemption of “workers engaged in foreign or interstate commerce” includes classes of workers who are part of the flow or stream of interstate commerce, and that there is no requirement under the FAA that these workers cross state lines in reality.

4) ZF Automotive US, Inc. v. Luxshare, Ltd., No. 21-401, on June 13, where SCOTUS again decided unanimously that 28 U.S.C. § 1782(a), which allows litigants in foreign disputes to rely on American courts to obtain discovery in aid of “a foreign or international tribunal,” is applicable only to foreign courts and tribunals which have governmental authority and that it does not extend to private tribunals, thereby excluding private commercial arbitral tribunals/panels.

5) Viking River Cruises, Inc. v. Moriana, No. 20-1573, on June 15, an 8-1 decision in which SCOTUS found that California’s Private Attorney General Act (“PAGA”) was in part preempted by the FAA, to the extent that the PAGA allowed employees to evade bilateral pre-dispute arbitration agreements (“PDAAs”). 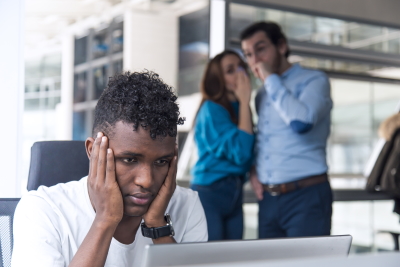 A former Cisco Systems Inc. worker claiming he was a victim of discrimination... 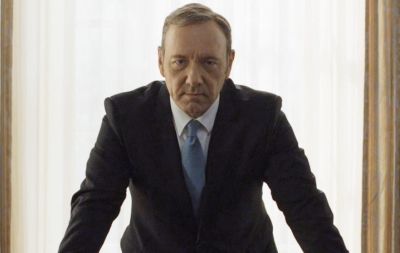 Kevin Spacey will have to pay almost $31 million to Media Rights Capital,... 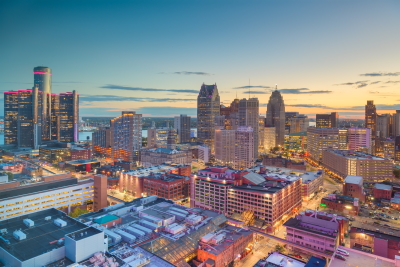 Michigan Court of Appeals Affirms that, Where an Arbitrators’ Decision is Challenged on Brevity, the Proper Procedure is… 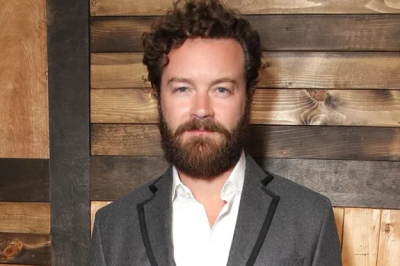 The Church of Scientology has asked the Supreme Court to enforce a religious...

Forced Arbitration Ban in #MeToo Cases: What’s Next for Employers?

This article first appeared on Engage Blog by Hogan Lovells, here. President Biden is expected to sign into law legislation that prohibits forced arbitration for sex harassment or sex assault...

This article first appeared on the Securities Arbitration Alert (SAA) Blog, here. The American Arbitration Association (“AAA” or “Association”) in 2015 created a special unit of dedicated case administrators to...