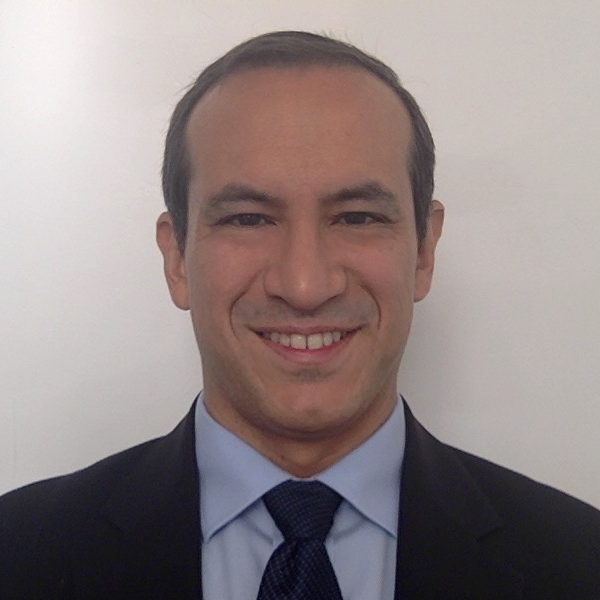 In this case, the Court had granted cert on the following issue: “Whether a provision in an arbitration agreement that exempts certain claims from arbitration negates an otherwise clear and unmistakable delegation of questions of arbitrability to an arbitrator?”

This issue presumes the existence of a clear and unmistakable delegation, but as I and several amici and the respondent argued, there was no proper delegation in this case for multiple reasons. There was a cross-petition raising this issue of whether a proper delegation exists, but the Court denied cert on the cross-petition. During oral argument in December, Justice Alito admitted it is difficult to answer the issue upon which cert was granted without assuming a proper delegation exists, and he appeared to apologize for this problem (saying it was the Court’s “fault” and then back-peddling a little and saying it was the Court’s “responsibility” for not detecting this problem earlier.)

The threshold issue, whether parties can delegate arbitrability by merely incorporating a provider’s arbitration rules by reference, has been the subject of other cert petitions. I suspect the Court may grant cert one day in the future in a proper case raising this threshold issue, perhaps in a case without the complicating factor of a carveout provision as existed in the Henry Schein case

Professor Szalai graduated from Yale University, double majoring in Economics and Classical Civilizations, and he received his law degree from Columbia University, where he was named a Harlan Fiske Stone Scholar. After graduating from law school, Professor Szalai practiced antitrust law in New York City, and then he practiced complex…

In this episode of The Arbitration Conversation, Amy interviews Myriam Seers, an experienced arbitrator and Vice-Chair of the ICC Canada Arbitration Committee. They discuss how technology tools can be leveraged...

Arbitration Conversation No. 47: Ludvig Hambraeus of the Chartered Institute of Arbitrators

In this episode of the Arbitration Conversation Amy interviews Ludvig Hambraeus, Policy & Public Affairs Executive with the Chartered Institute of Arbitrators in London, UK. https://youtu.be/FGiTq9AYDcM

In this round of Arbitration Tips-N-Tools, Professor Amy Schmitz asks some of the leading arbitration practitioners about advice for attorneys representing parties in arbitration where the other side is not...