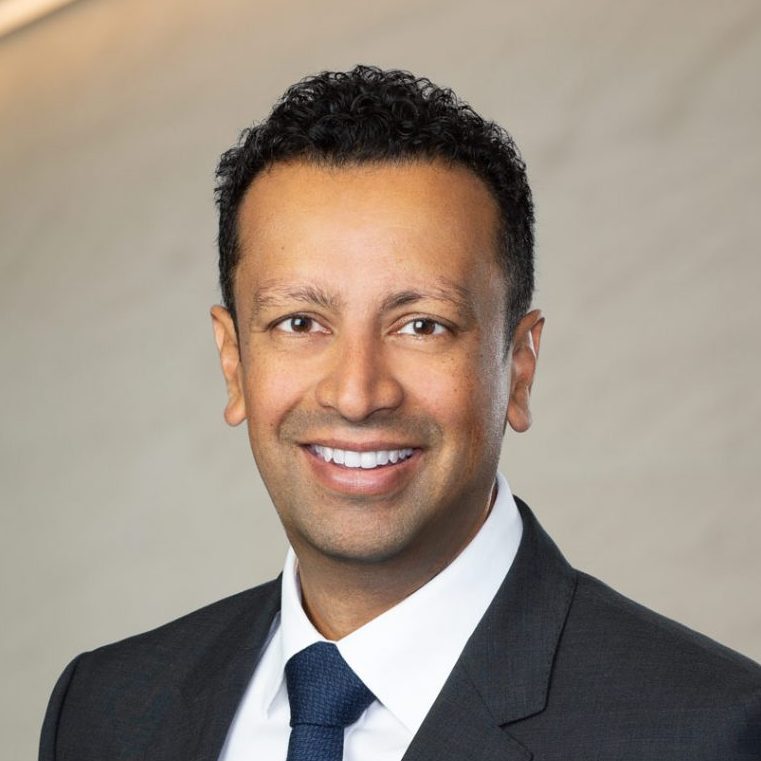 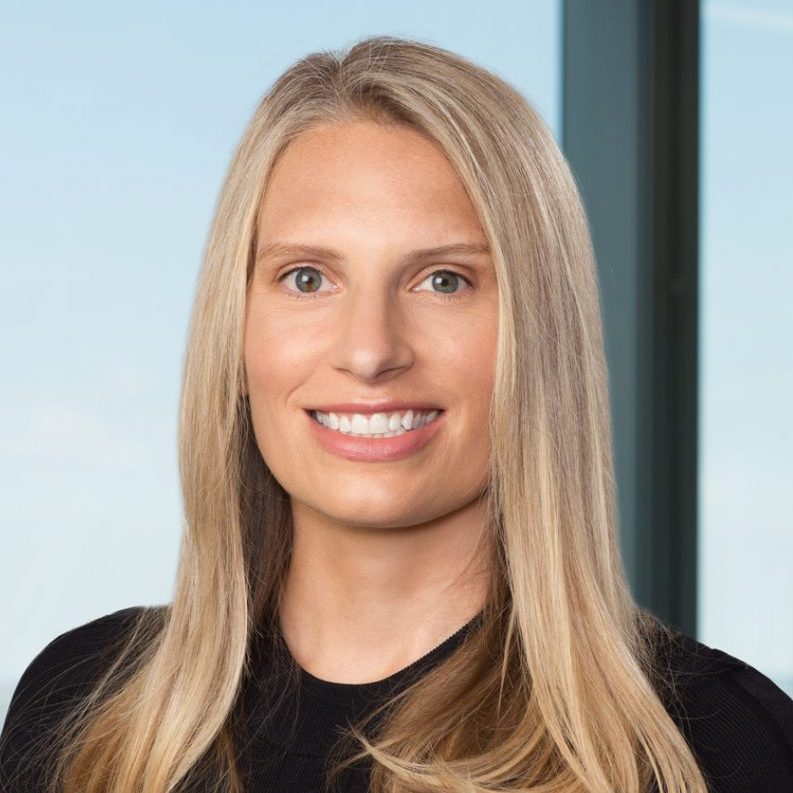 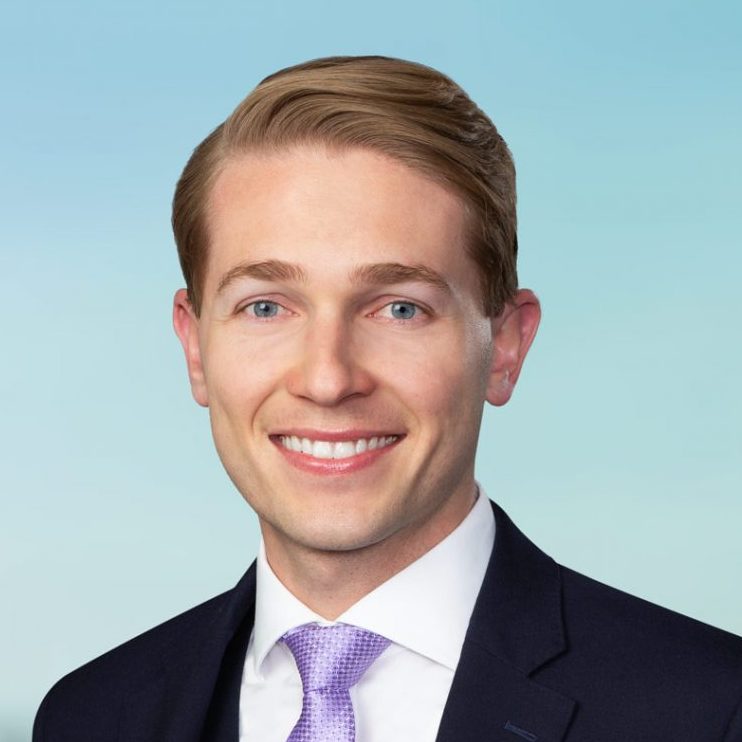 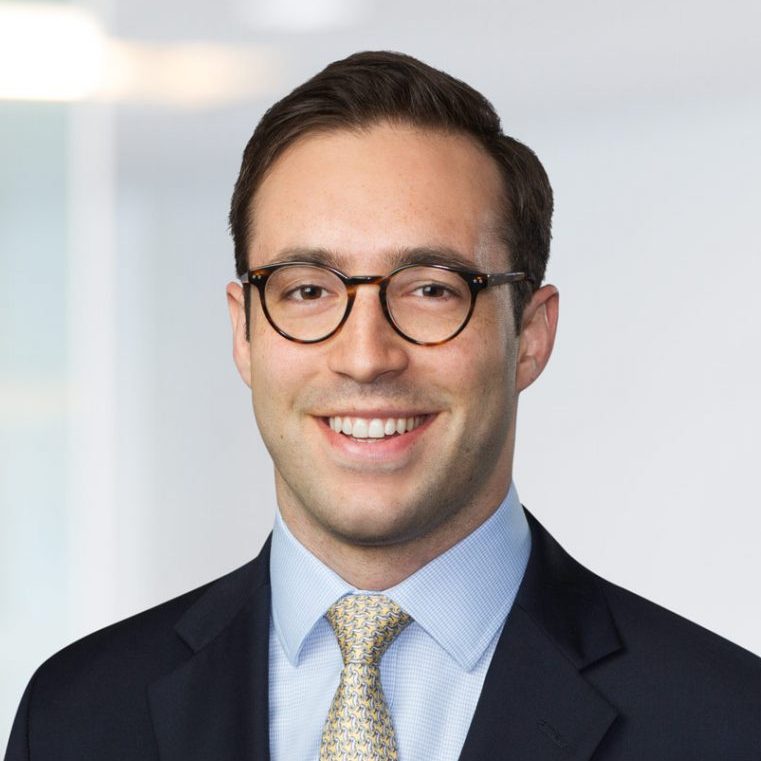 The International Chamber of Commerce (the ICC) has hit the ground running in the new year with its 2021 Arbitration Rules (the 2021 Rules), which came into force on and apply to cases filed from 1 January 2021. The 2021 Rules mark the second update of arbitration rules by a major arbitral institution after the beginning of the COVID-19 pandemic. As covered in our previous client alert, the 2020 Arbitration Rules of the London Court of International Arbitration (the LCIA) took effect three months ago, on 1 October 2020 (the 2020 LCIA Rules).

The ICC last revised its Rules in 2017 (the 2017 Rules). Therefore, as expected, the 2021 Rules do not provide a significant change of paradigm in ICC arbitration. However, the 2021 Rules contain a number of new measures aimed to address the dynamically shifting landscape and perception of international arbitration.

The 2017 Rules already had express reference to the effective management of the arbitral proceedings in Article 22(2), which prescribed that, “to ensure effective case management, the arbitral tribunal, after consulting the parties, may adopt such procedural measures as it considers appropriate” (emphasis added). The 2021 Rules have taken a step further by replacing “may” with “shall”. More than mere syntax, the new wording of Article 22(2) clarifies that arbitrators have an obligation to ensure effective case management.

Joinder permitted after constitution of the tribunal

The 2021 Rules also increase the value threshold for the Expedited Procedure Rules to apply (under Appendix VI and Article 30(2)) from US$2 million to US$3 million where the arbitration agreement was concluded on or after 1 January 2021. Arbitration agreements concluded on or after 1 March 2017 and up to 31 December 2020 remain subject to the US$2 million threshold under the 2017 Rules.

The 2021 Rules introduce express language on the disclosure of third party funding, a topic that has been the subject of much commentary in recent years. Article 11(7) requires the parties to promptly inform the ICC Secretariat, the arbitral tribunal, and the other parties of the existence and identity of “any non-party which has entered into an arrangement for the funding of claims or defences and under which it has an economic interest in the outcome of the arbitration”.

This provision is consistent with the ICC’s existing approach to conflicts of interest. The ICC’s Note to Parties and Arbitral Tribunals on the Conduct of the Arbitration under the ICC Rules of Arbitration of 1 January 2019 already made it clear that the ICC Court would consider relationships between arbitrators and “any entity having a direct economic interest in the dispute” in assessing conflicts of interest. Article 11(7) is still drafted in narrower terms than the HKIAC Rules, which require the disclosure of any funding agreement, however, it remains to be seen how this works in practice.

Article 17 mandates that parties shall promptly inform the ICC Secretariat, the arbitral tribunal, and the other parties of any change in its legal representation. Following such notification, Article 17(2) allows the tribunal to exclude those new party representatives if and to the extent

needed to prevent a conflict of interest with any of the arbitrators and, therefore, to avoid a delay in the arbitral proceedings.

Discretion to appoint the entire tribunal to avoid unequal treatment

Where a dispute involves multiple claimants or respondents, or where an additional party has been joined to the dispute, Article 12.9 of the 2021 Rules introduces the ICC Court’s discretion, in “exceptional circumstances”, to deviate from the parties’ agreed method of constitution of the arbitral tribunal and appoint the entire tribunal to avoid “unequal treatment”. Whilst this development is clearly aimed at addressing public policy challenges to arbitral awards, it is likely to be the subject of some controversy going forward. Whilst some may welcome the rule as a further enhancement to the principle of equality of arms, others may counter that the rule hampers one of the cornerstones of arbitration, which is the parties’ right to appoint their own adjudicators.

The 2021 Rules acknowledge calls for a “greener” arbitration process when it comes to travelling and large hard copy filings. Article 26.1 provides that the arbitral tribunal may decide, after consulting with the parties and on the basis of the specific circumstances of the case in hand, that a hearing will be conducted remotely by videoconference, telephone, or other appropriate means of communication (as opposed to by physical attendance). Therefore, any hearing may be held remotely, even if one party objects to this. This formalises some of the processes that have already been necessitated in international arbitrations through 2020 as a result of the COVID-19 pandemic. Similarly to the 2020 LCIA Rules, the 2021 Rules use the broad terminology “other appropriate means of communication” to capture any forthcoming technological development that could assist future remote hearings. The advantages of such development are obvious in the context of the COVID-19 pandemic, but also address calls for arbitral proceedings going “greener”. Traditionally, in-person hearings have been synonymous with significant time flying (and resulting carbon emissions), large printing of documents likely to be shredded after the hearing, and even noteworthy use of plastic (such as plastic bottles and cups for the catering of users).

Another development towards “greener” arbitration procedures is the removal of the presumption that pleadings and written communications were to be submitted in hard copy with “copies sufficient for each party, each arbitrator, and the ICC Secretariat”. Article 3.1 of the 2021 Rules simply provides for pleadings and written communications to be “sent” to each party, arbitrator and the Secretariat without specifying the format to be adopted, therefore leaving some flexibility in approach.

Whilst not expressly provided for in the 2021 Rules, another significant change scheduled for 2021 concerns the online publication of all ICC awards and procedural orders as a default rule. Due to data privacy and confidentiality concerns, the parties to an arbitration will be provided notice in advance, with the opportunity to object or decide the modalities of publication, including anonymization.[1]

Additional awards after receipt of award to cover any omitted claims

In 2019, 212 of the 869 new cases filed with the ICC involved states or state-owned enterprises, which represents a more than 60% increase over the past five years.[2] The 2021 Rules have acknowledged the increased participation of states in ICC arbitration and have taken steps in order to further attract arbitrations anchored in international conventions (e.g., an investor-state arbitration under a bilateral investment treaty). For instance, Article 11(7) on disclosure of third party funding equally applies to ICC treaty-based arbitrations. In the same vein, Article 13.6 introduces a neutrality requirement and confirms that no arbitrator shall have the same nationality as any party to an arbitration that arises under a treaty (unless agreed otherwise).

The revisions introduced to the 2021 Rules and the 2020 LCIA Rules have much in common, and are clearly designed to address some of the key concerns and criticisms levelled at international arbitration. Both institutions revisions are aimed at efficient case management, flexibility, and transparency in international arbitration, as well as addressing calls for “greener” arbitrations. We have set out some examples in the table below:

Chiraag Shah is a partner in the London office of Morrison & Foerster LLP. With more than 15 years of experience, Chiraag represents clients in institutional, ad hoc, and treaty arbitrations around the world with a focus on arbitrations involving state entities. Chiraag conducts commercial litigation matters before the English…

Gemma Anderson is a partner of Morrison & Foerster (International) LLP, based in the London office. She is a commercial litigator specializing in complex cross-border disputes, with a focus on technology, contractual, and privacy, and data protection matters. She advises clients around the world on pre-litigation strategy and international commercial…

Matthew advises clients on a broad range of commercial litigation and dispute resolution, including internal corporate investigations, white-collar crime and defending clients against government enforcement agencies. He studied History at Durham University and subsequently completed his Graduate Diploma in Law and Legal Practice Course at BPP University. Matthew is qualified…

Women who have served or are serving as arbitrators are invited to participate in a questionnaire regarding their experiences, with a deadline of 30 April. The project is an extension...

District Court Confirms Enforcement of Foreign Arbitral Award, Denying Arguments that Tribunal was Not Impartial and Enforcement was Contrary to U.S. Public Policy

This article first appeared on the Securities Arbitration Alert (SAA) Blog, here. The Supreme Court has reversed in a summary dismissal its decision to grant Certiorari in its second look at Henry Schein,...